The 2021 Chancellor's Arts Showcase paired director, writer, and MU alum Daniel Willis with students in the Department of Theatre. Willis met with students virtually as direction and production of the event was finalized. Willis also discussed his professional experiences and how MU helped prepare him for success in his field. In addition, Willis met with students after the showcase. Willis is a 2018 Film Independent Project Involve Directing Fellow and 2017 Sony Pictures Television Directing Fellow. His short films and television projects have screened at festivals around the world, and his television directing credits include shows for BET as well as ABC’s The Rookie, NBC’s The Blacklist and ABC’s Grey’s Anatomy, among others.

The annual Chancellor’s Art Showcase features students from the Department of Theatre, School of Music, and School of Visual Studies, highlighting their work and student success. As part of the Artist in Residence program’s support of the event, a different MU alum is featured every year. 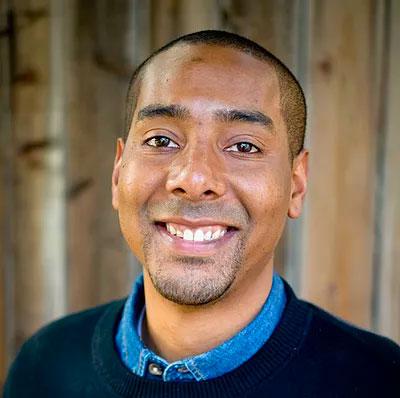